Ultimerse is a game studio of 15 full-time developers specialising in delivering the unexpected. Located in Melbourne, Australia. (AEST // UTC+10:00)

We're working on & seeking a publisher to partner with on an unrevealed, ambitious new videogame project proudly supported by Film Victoria Australia and the Victorian State Government.

About team: The two core leads of our new videogame are the writer and designer, Timothy Best and the lead artist and technical artist, Delaney King. Both have more than 20 years experience working in the games industry. Timothy has worked in a lot of indie studios on beautiful art projects as well as ridiculous action games, while Delaney has worked with some of the biggest studios in the world and you would have probably first seen her art when you fired up Unreal Tournament 2004 and faced off against the game’s alien menace … her alien Skaarj. Timothy Best, Lead Designer A designer and writer with a games career spanning 20 years. ● Game Credits ○ Breath of Light - Led design on this award-winning meditative puzzle game ○ Shooty Skies - Led Design on this chart-topping chaotic shoot ‘em up ○ Contributed to: Crossy Road Disney, Piffle, Spinfast Cricket ● Writing & Editing ○ Editor: PC Powerplay Magazine, contributed to Australian PC Gamer, Hyper, PSW ● Lecturer Games and the Writer at the Victorian College of the Arts Delaney King, Lead Artist - delaneyking.com Worked extensively in games and film over 20 years. She has worked on some of the biggest franchises in the world. ● Games Credits ○ Unreal Tournament 2004 - Character lead. Hit the international stage redesigning and bringing to life The Skaarj. ○ Dragon Age: Origins - Modelled the original Grey Warden, the 1st character to introduce Dragon Age to the World ○ Contributed to: Civilization IV , Lord of The Rings Online, Dungeons and Dragons Online: Stormreach, Mythos, Fury, Citizen Zero ● Film Credits ○ Contributed to: Where the Wild Things Are, The Spirit Team size: 11-20 Game platforms: Nintendo, PC, Playstation, Xbox Game genres: Action Networking goals: Investments, Mentorship and Advice, Partnersip, Publishing 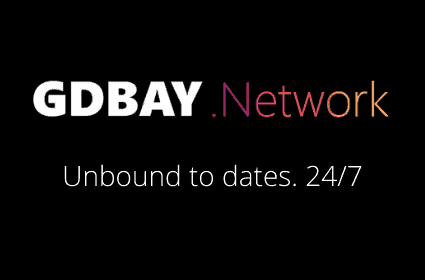